Posted On October 22, 2013In Uncategorized

Tonight we’re off to the premiere of the sixth film in the series of BT Sport films;

‘Cornered’ tells the unsung story of Journeyman boxer Johnny Greaves, offering an interesting insight into the role of Journeymen in the wider world of boxing, whilst also conveying a starkly emotional portrait of Johnny, and how he became the man he is today.

We’re especially proud of this one as the edit, music and sound were completed here, so it’s been an extensive body of work for us!

‘Cornered’ also debuts on BT Sport 1 at 9PM this evening, so please do give it a watch

EDIT: Mail Online published this rather complimentary review as part of their Boxing feature on 22/10/13 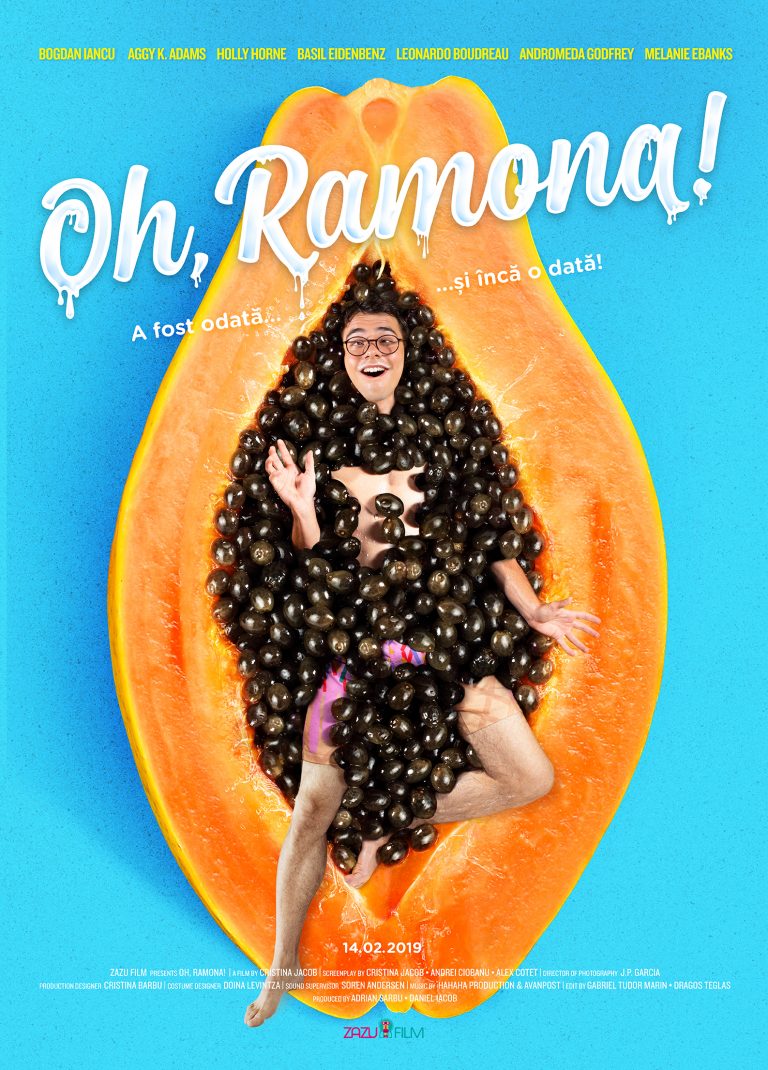 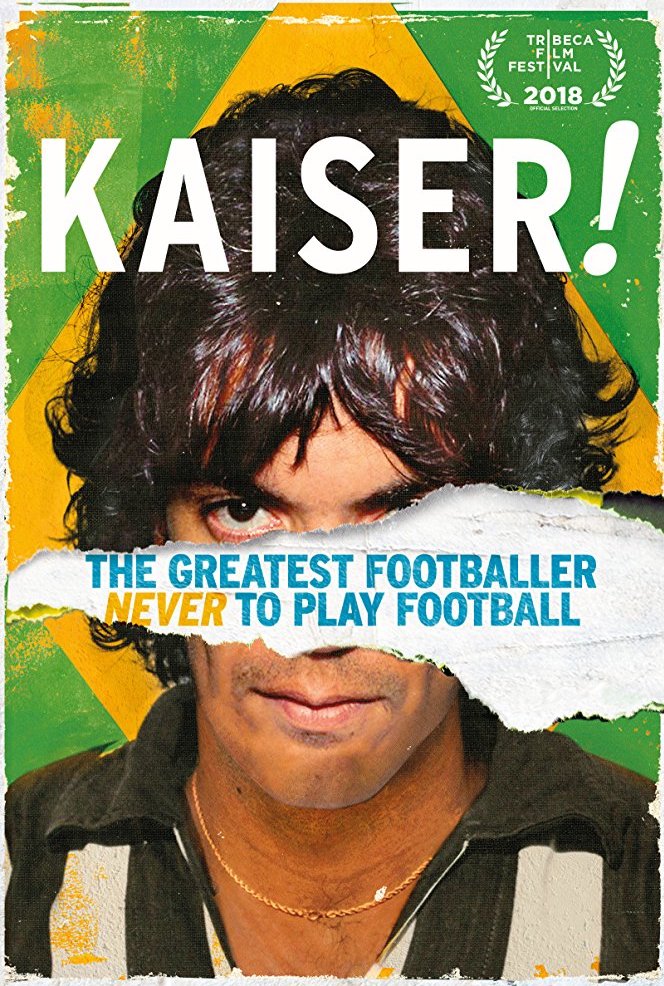 Off The Grid: Singapore