The Talk  picks up two nominations in this years Broadcast Awards.

The Talk  picks up two nominations in this years Broadcast Awards.

The Talk went out on Tuesday 4 August, 10pm on Channel 4.

The programme was awarded 5 Stars by the Financial Times, 4 Stars by Heat Magazine and 4 Stars by i

Radio Times: Documentary of The Week: ‘A priceless insight’

The Sun: Pick of the Day: ‘Thought provoking, necessary and moving’

Guardian: ‘A frank and unguarded documentary’

i: ‘A fascinating debate handled with skill and respect’

I’m really moved by @skygillian and her chat with her daughter on Black beauty. Lennie James has articulated that feeling I’ve felt when I come back from holiday. My eyes watered. This is vital viewing. Had tears rolling down my face when @skygillian and her daughter spoke of the racism they’d experienced. #TheTalk was nothing short of superb. Representative broadcasting that matters. Wow, how powerful is #TheTalk on @Channel4!? Vital public service viewing made with aplomb. #TheTalk is the most powerful doc I’ve ever seen on race. Absolutely broke my heart. Needs to be shown again and again. And in schools.

Whisper co-funded The Talk, as well as co-producing with Cardiff Productions. This was the first time a production company has co-funded a documentary with a UK broadcaster to Make It Happen. 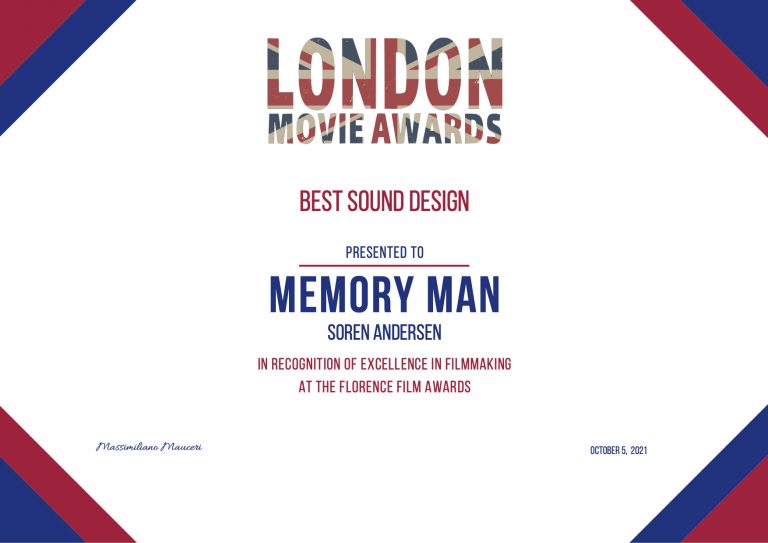 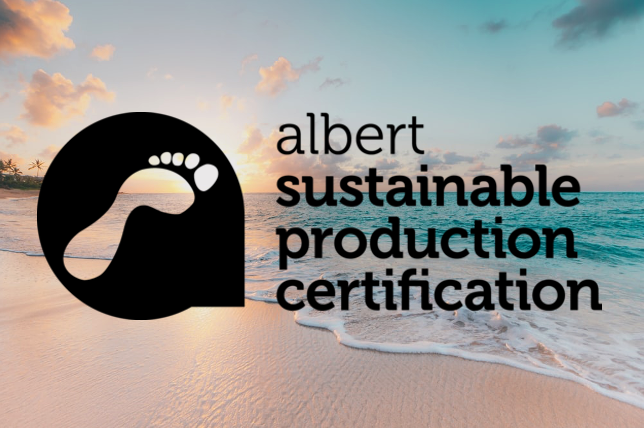 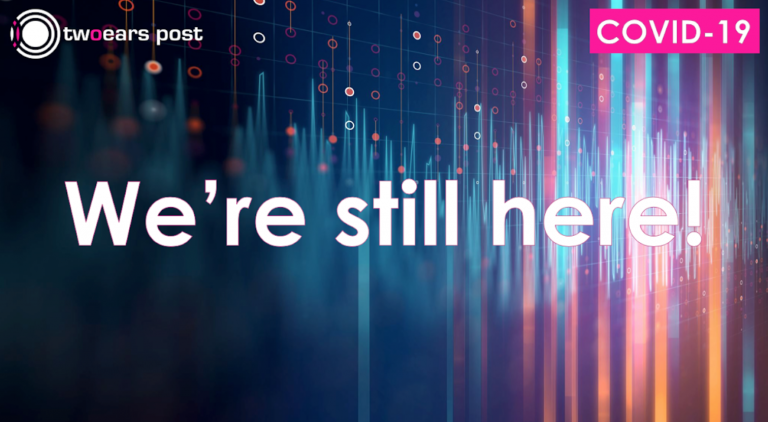